– [Practical] The stylus actually feels and writes like a pen, does not require special software and works with any iOS and most Android touch interface devices.

– [Long battery life] 180mm long, 8.9mm diameter and 11.5mm tip, the active stylus feels like a real pen. Powered by a built-in battery, this active stylus provides up to 12 hours of continuous, non-delayed drawing and writing.

– [Easy to use] It can be activated immediately via a switch button and can be operated on any device by capacitive touch.

– [Applicable Programs] The active stylus is independent of the special software or special settings in the application. So it works for almost any application, including popular applications like ZoomNotes, Evernote, FiftyThree, ProCreate.

Compatible use: for Android phones, for Apple phones, for ipad Pro, all brands of flat-panel capacitive screen devices. 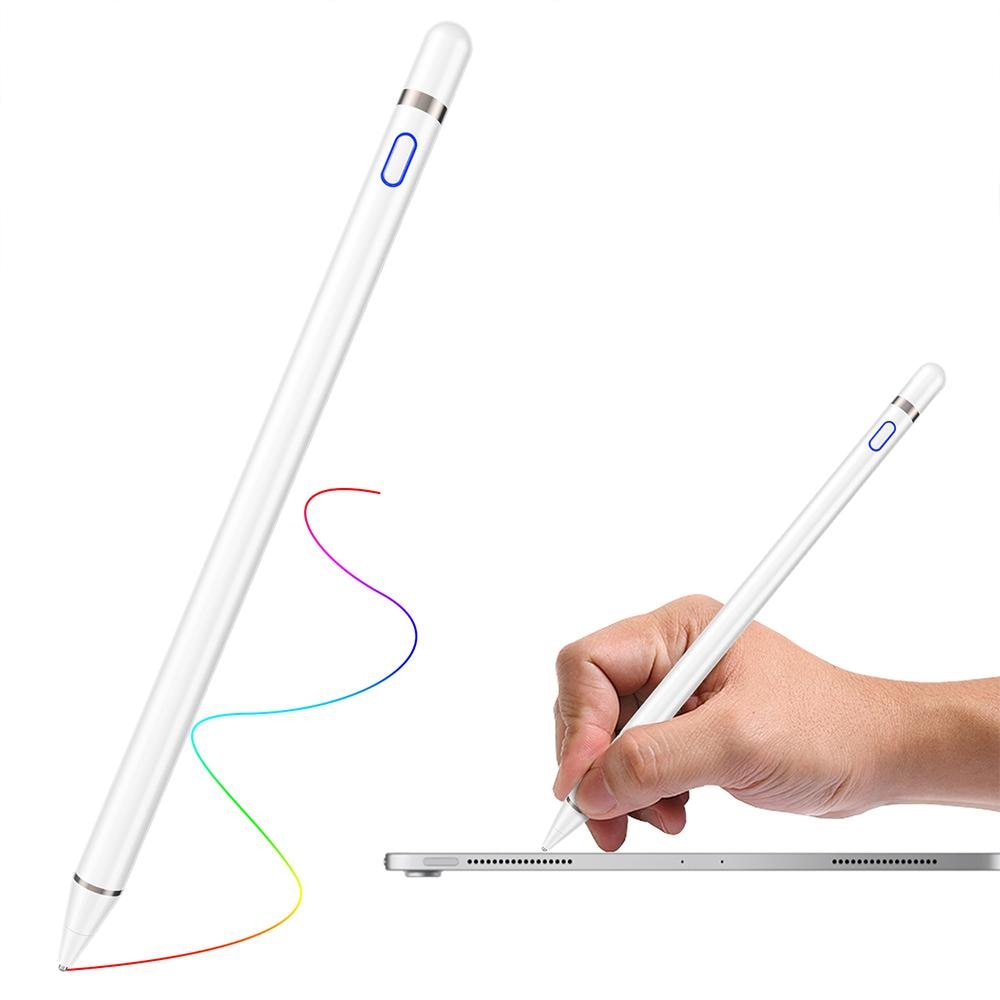 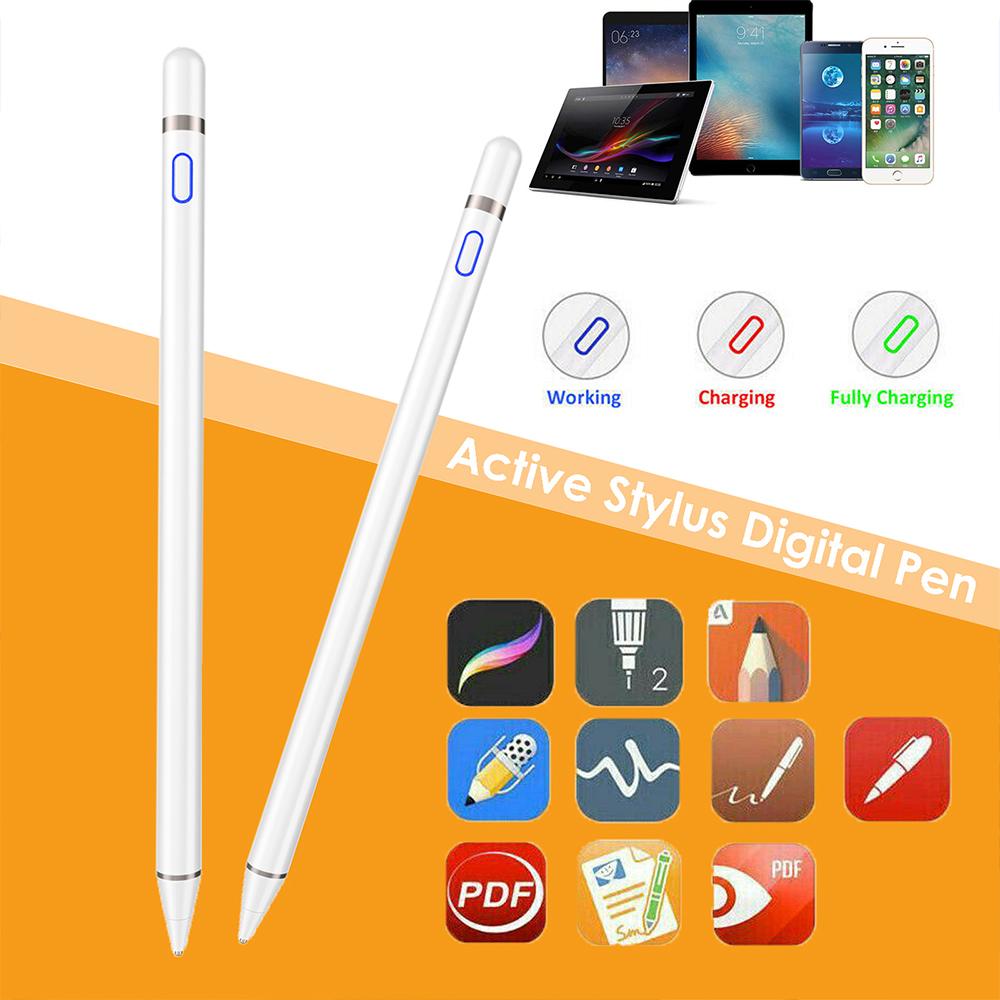 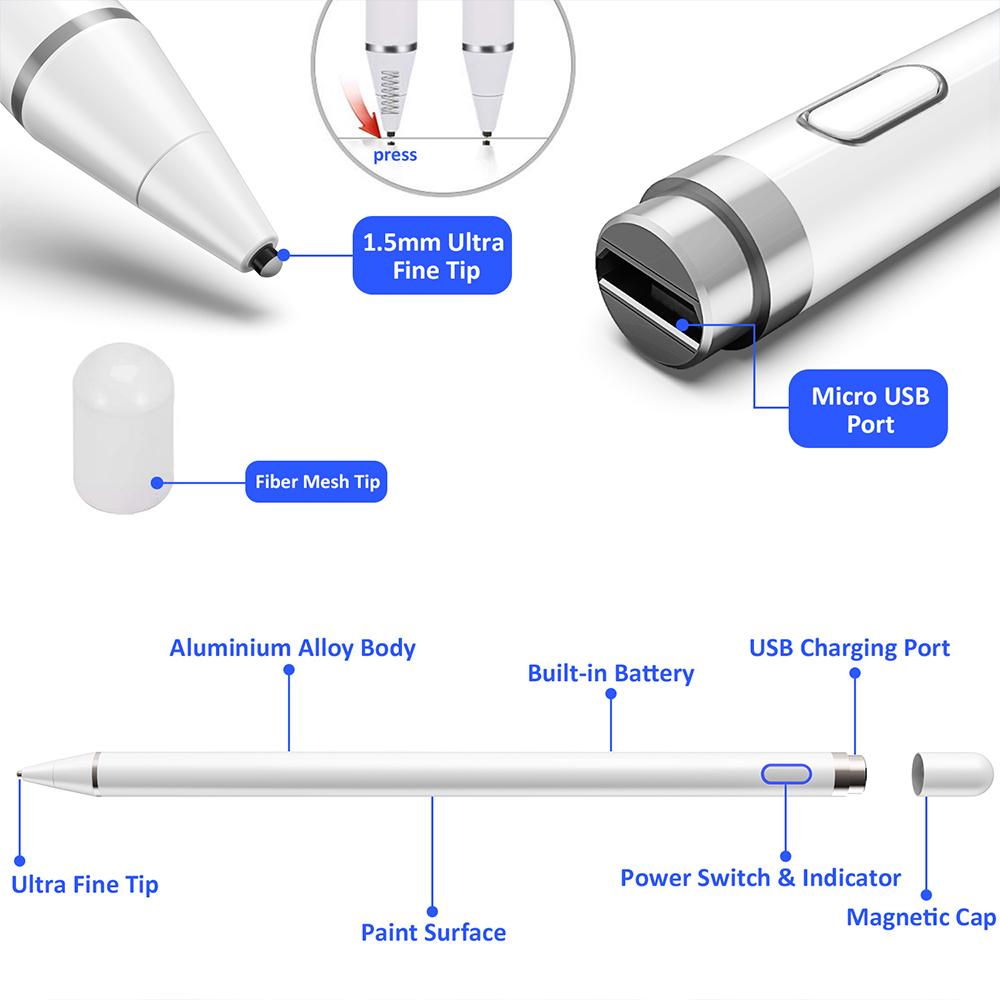 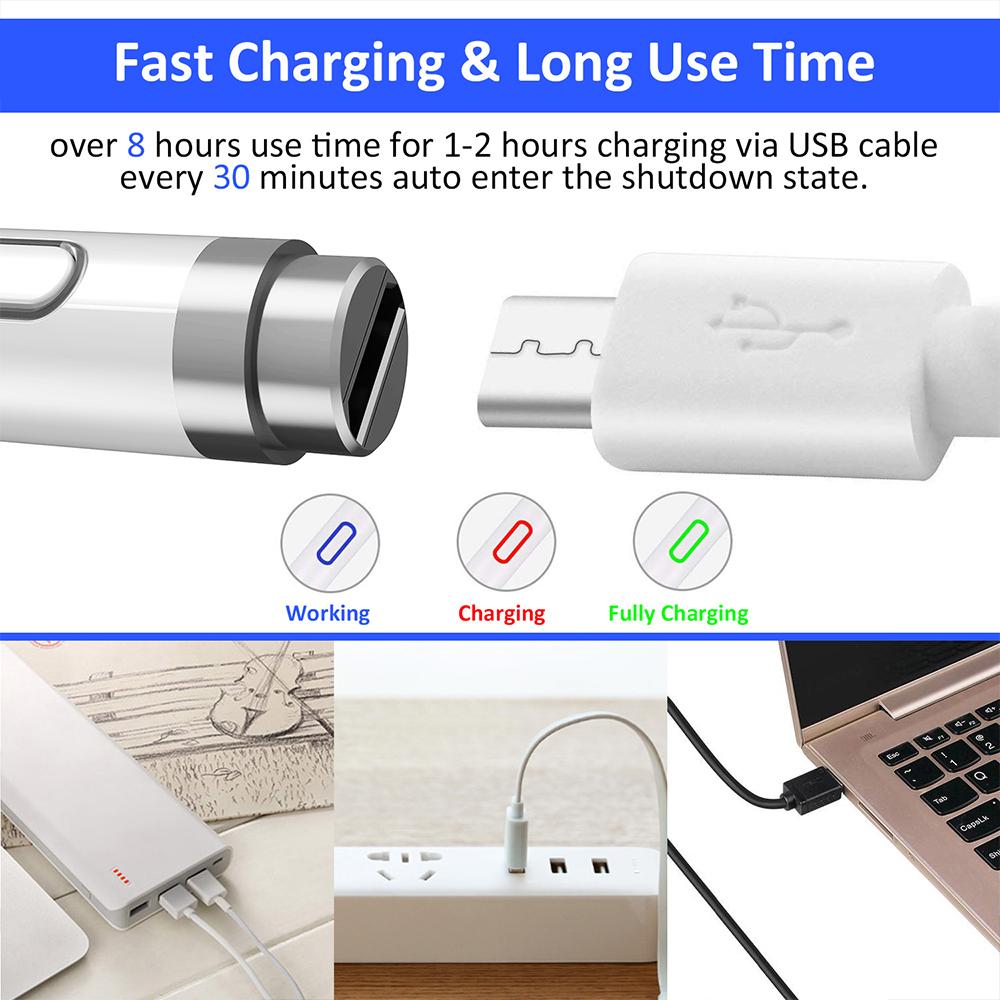 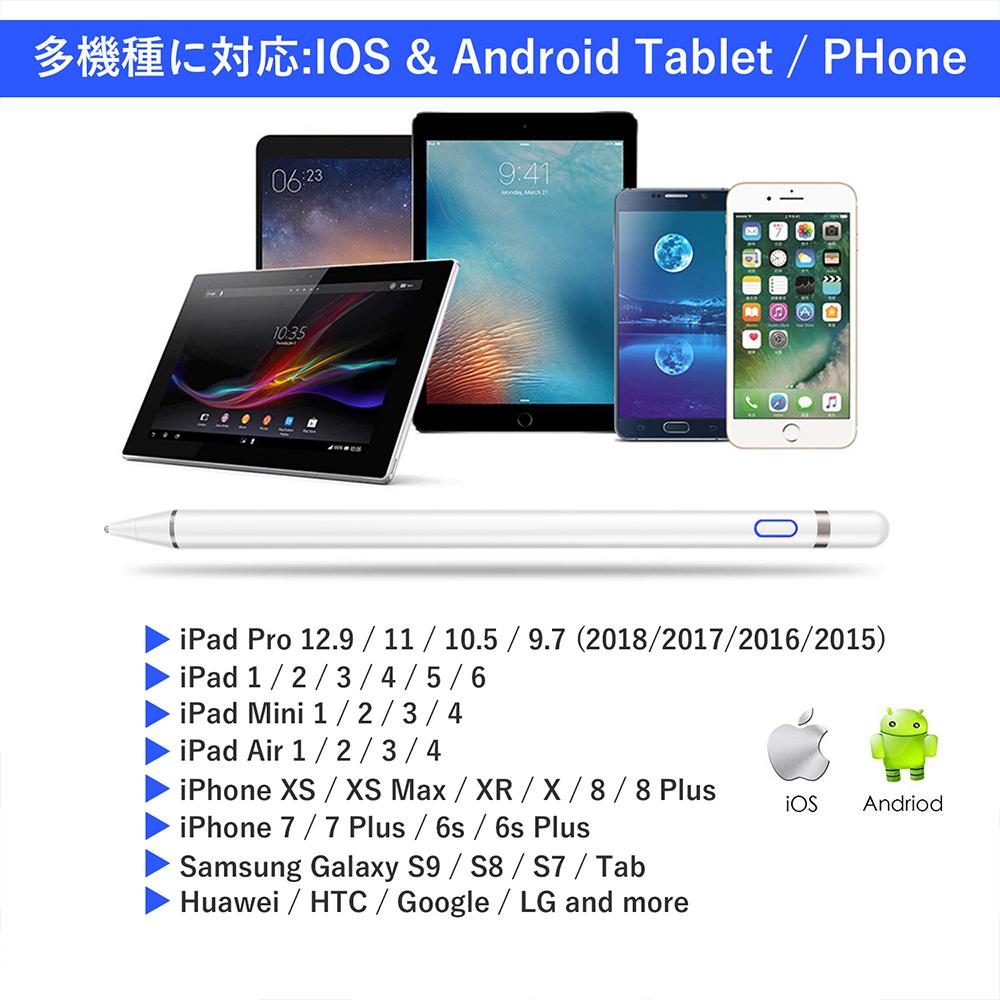 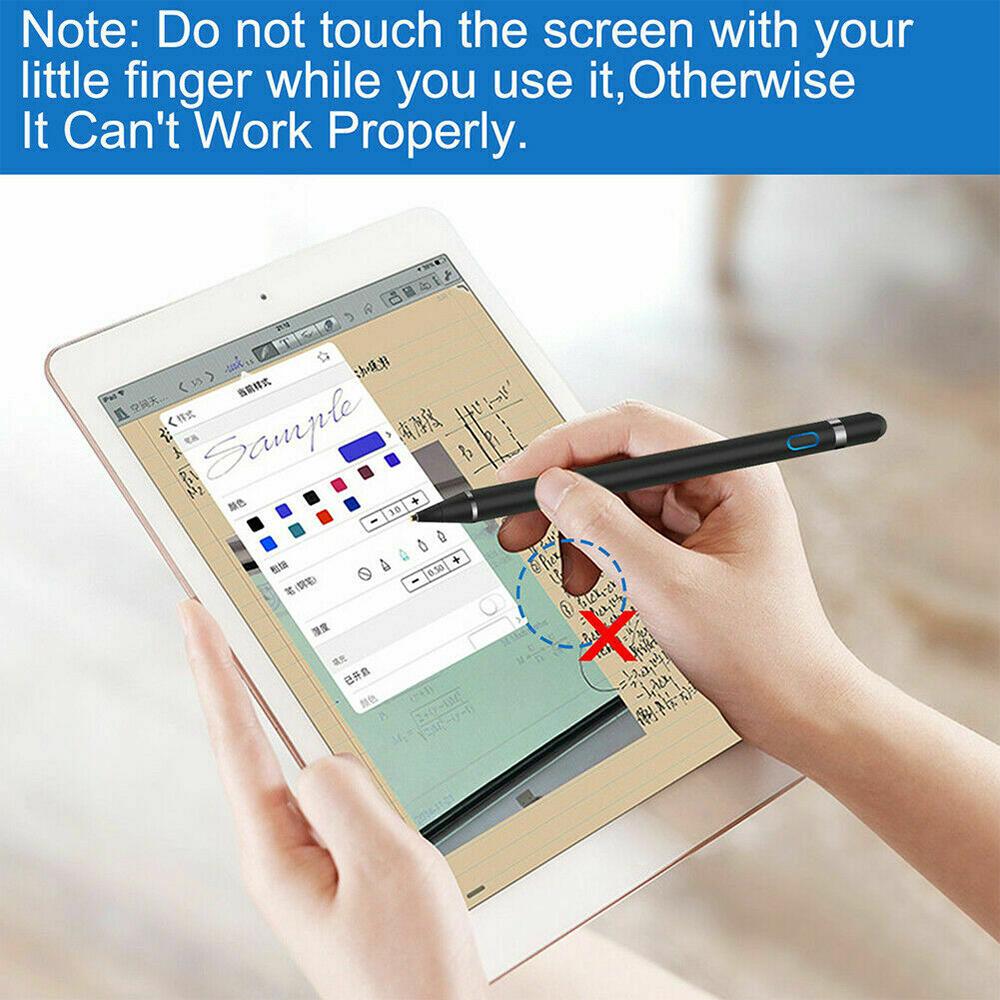 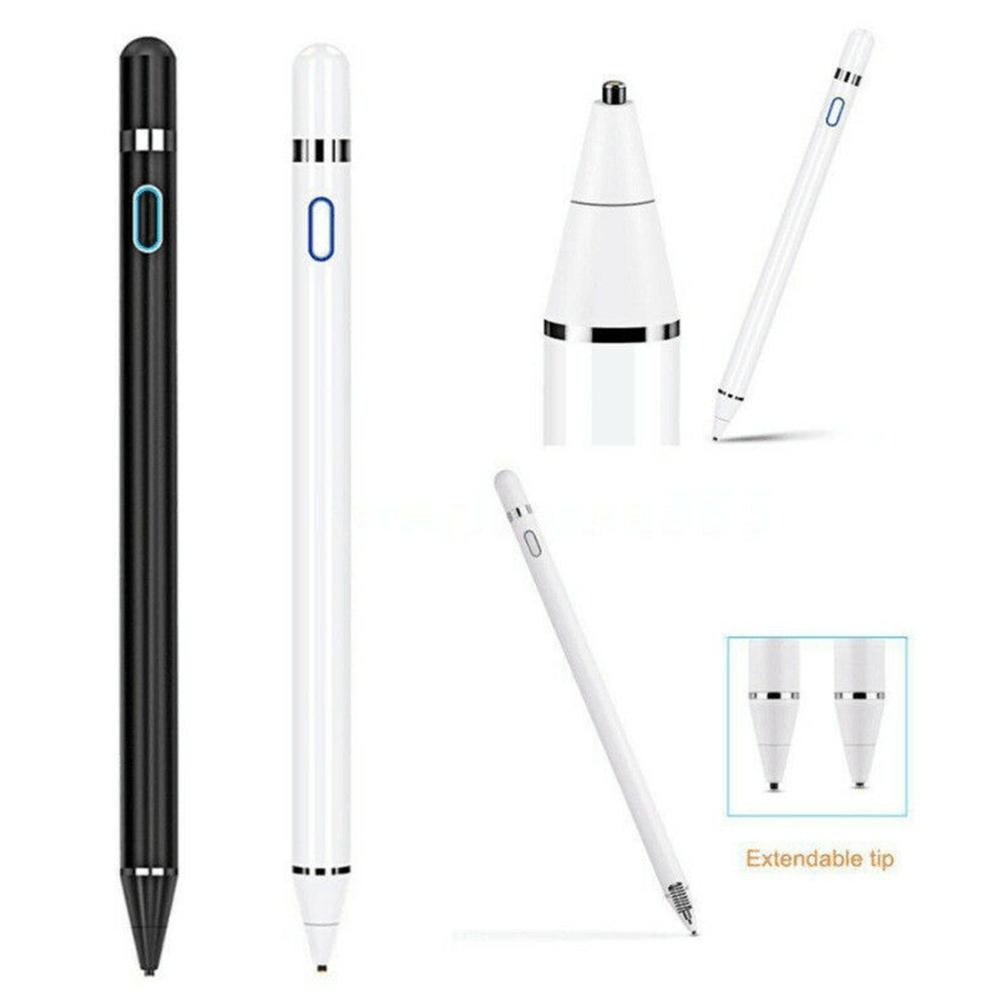 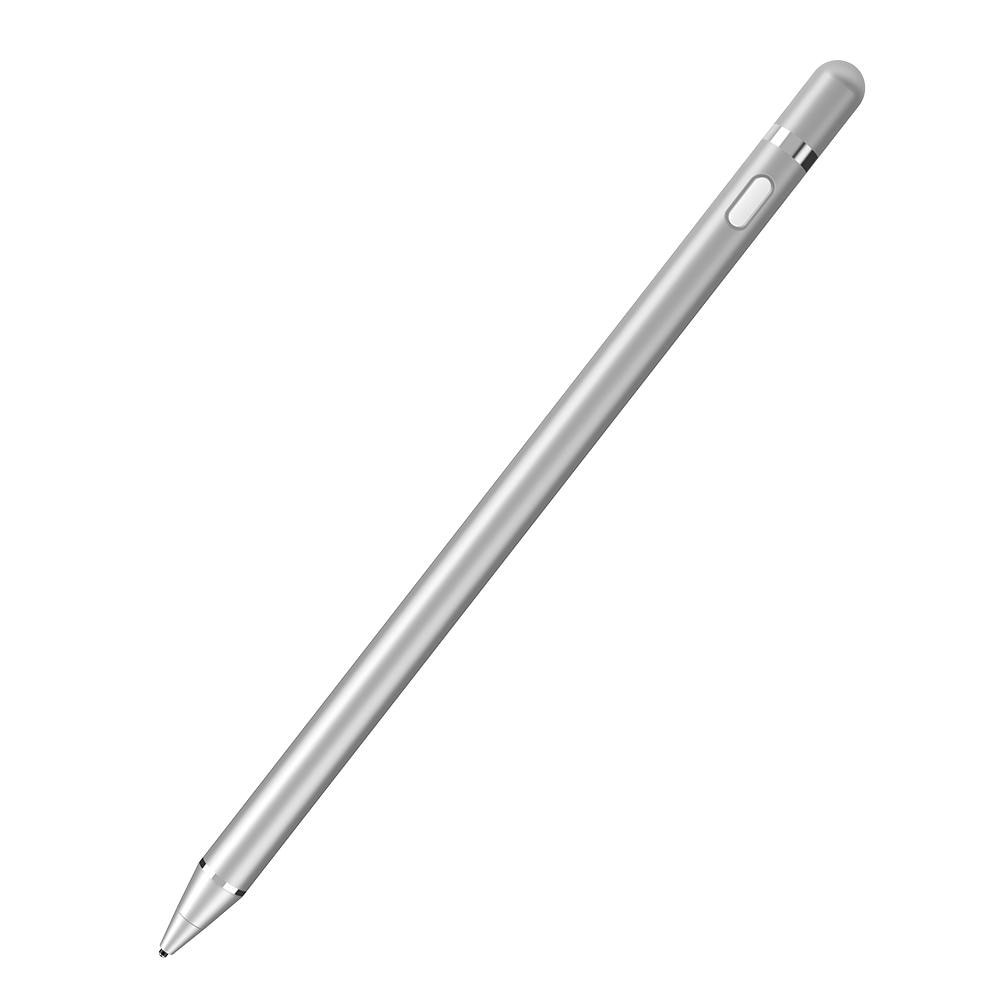 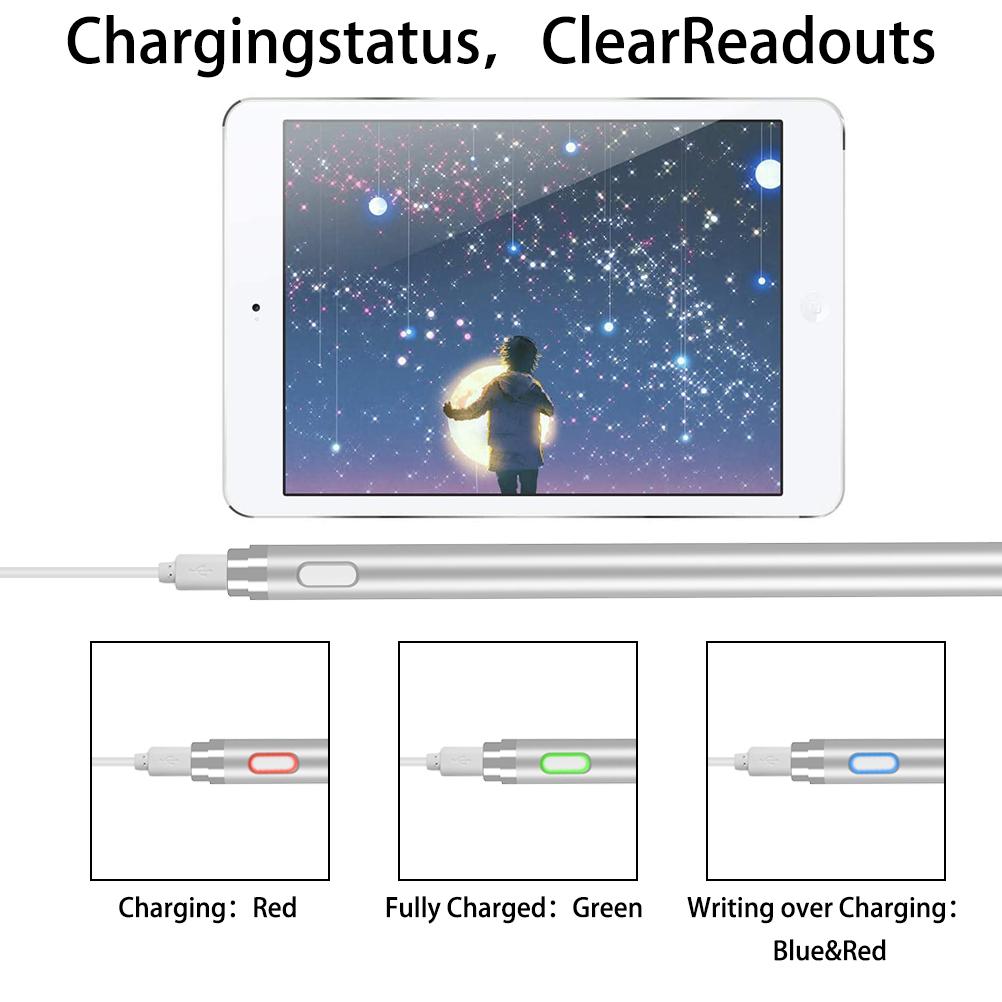 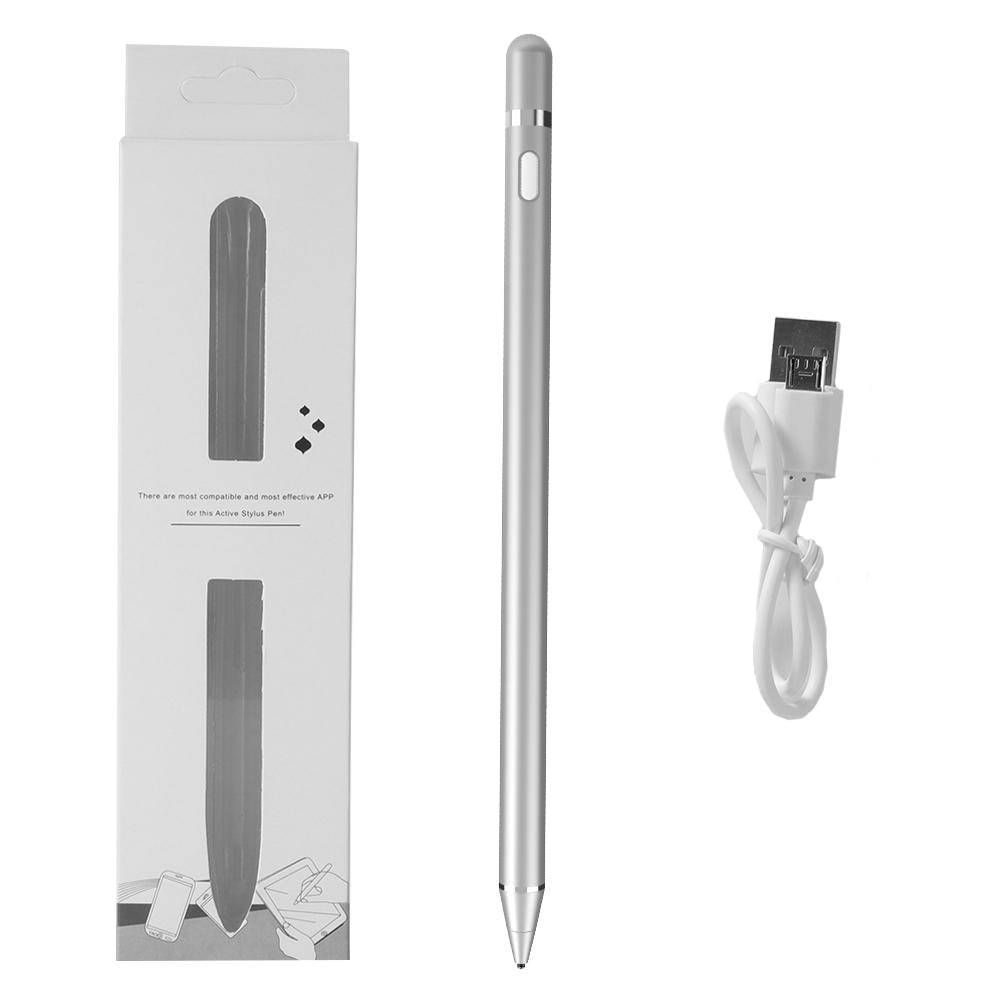 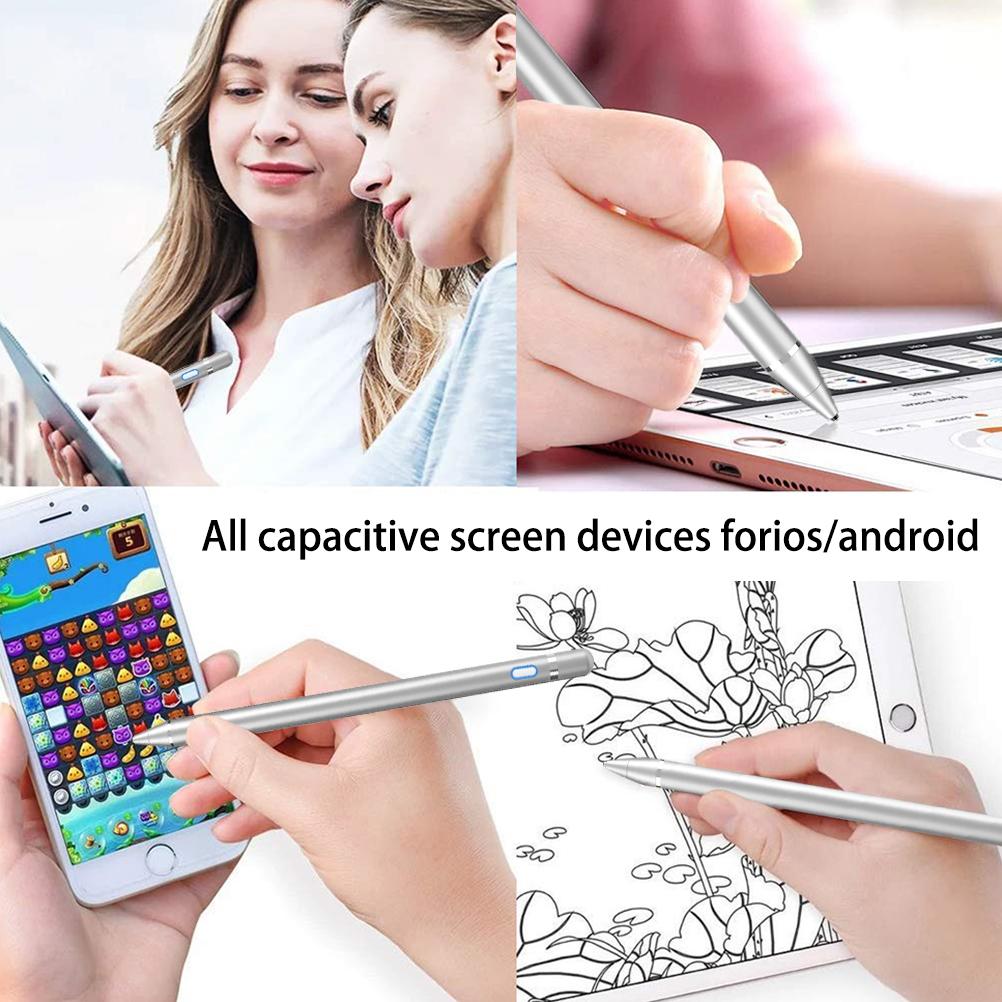 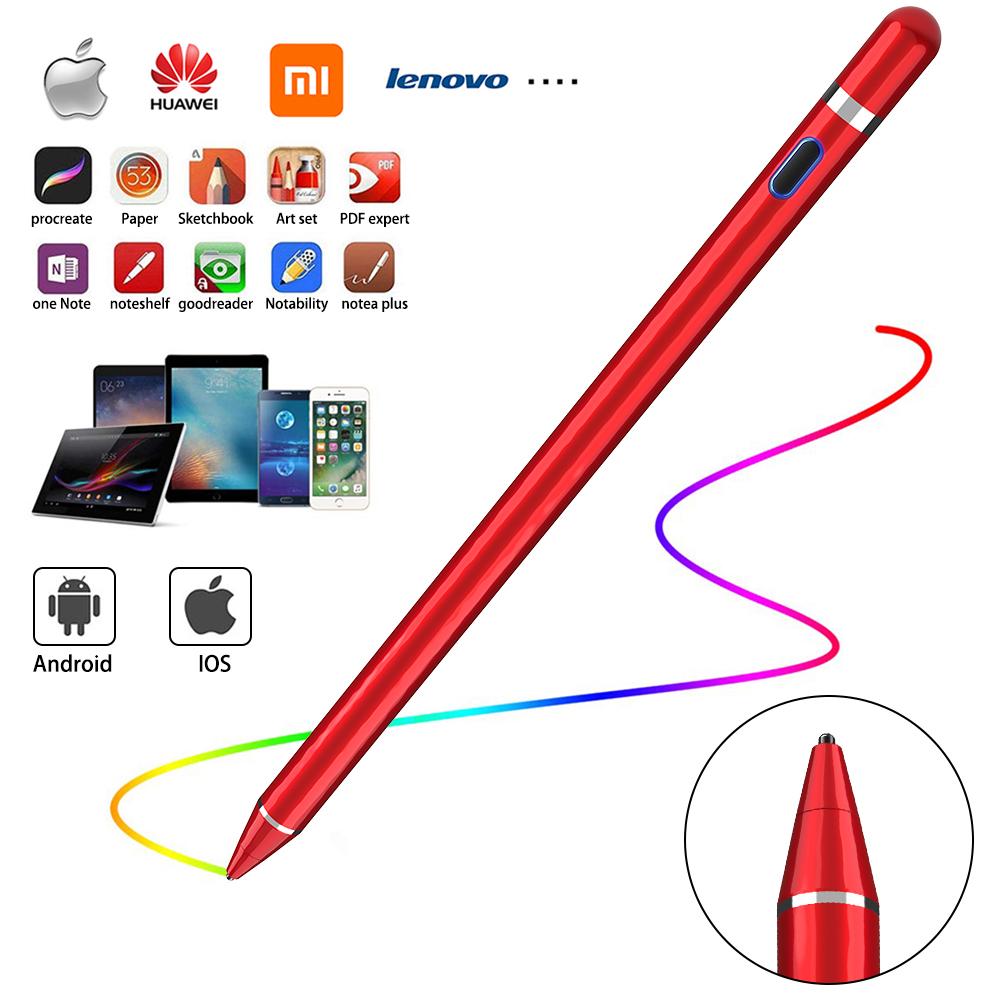 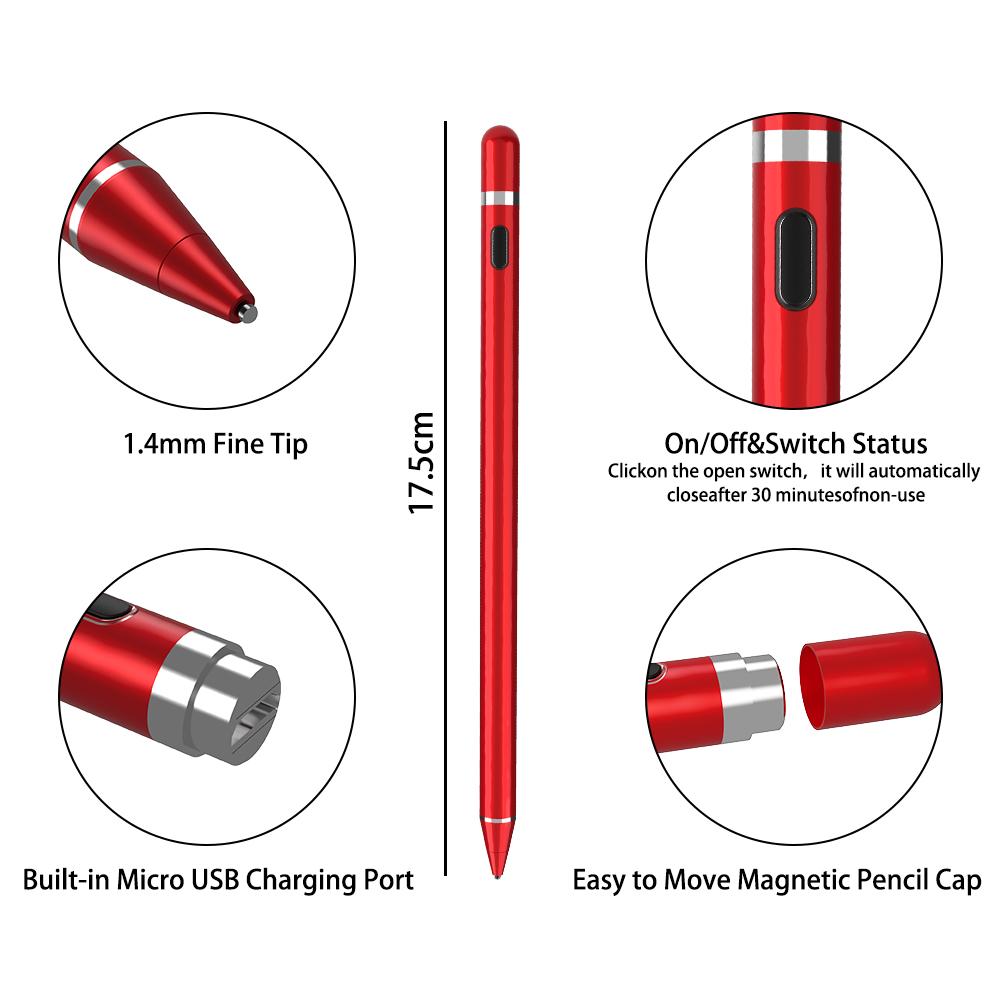 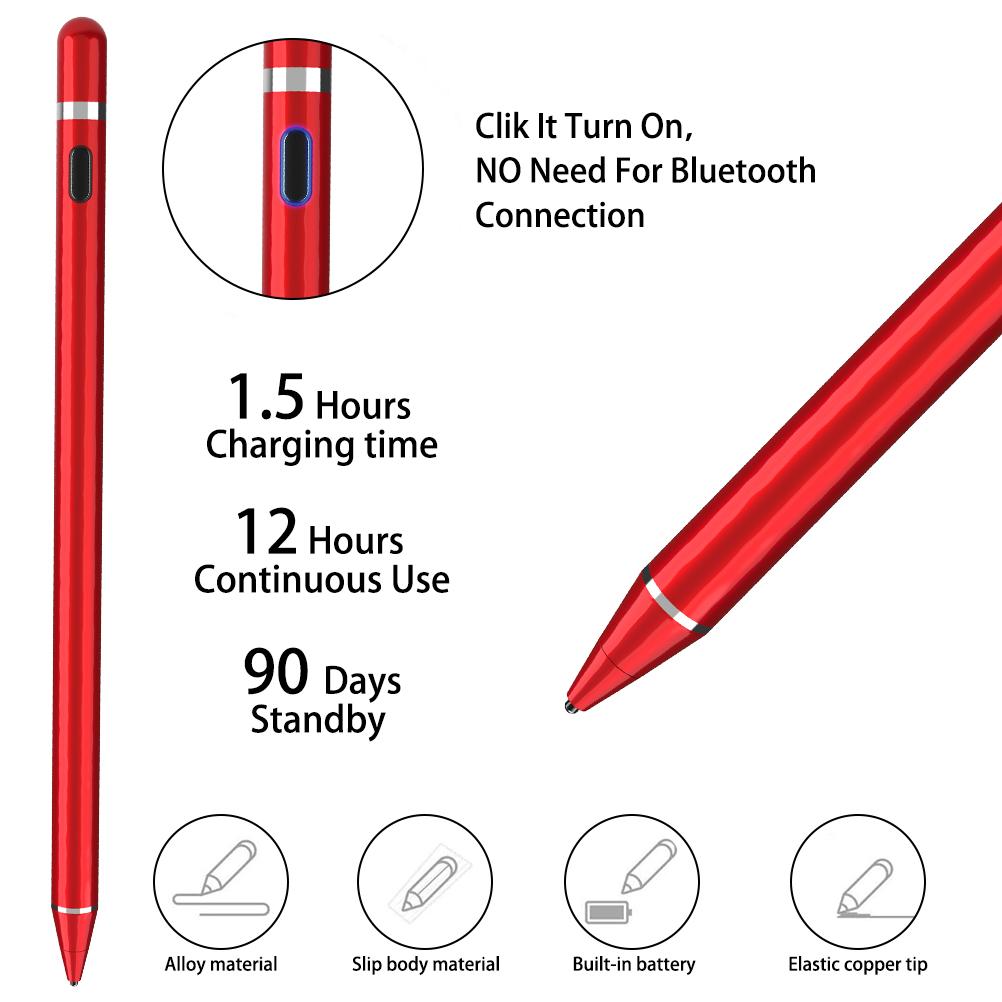 There are no reviews yet.

Please note: Delays on logistics, may result on delivery delays. Thank you for your understanding. Dismiss